What is Z-wave?
Z-Wave communicates using a low-power wireless technology designed specifically for remote control applications.Z-Wave operates in the sub-gigahertz frequency range 865.2MHz. This band competes with some cordless telephones and other consumer electronics devices, but avoids interference with Wi-Fi, Bluetooth and other systems that operate on the crowded 2.4 GHz band. Z-Wave is designed to be easily embedded in consumer electronics products, including battery operated devices such as remote controls, smoke alarms and security sensors.

What is Z-wave mesh network?
Z-Wave utilizes a mesh network architecture, and can begin with a single controllable device and a controller. Additional devices can be added at any time, as can multiple controllers, including traditional hand-held controllers, key-fob controllers, wall-switch controllers and PC applications designed for management and control of a Z-Wave network.

What is KNX?
KNX is a standardized, OSI-based network communications protocol for intelligent buildings. KNX is the successor to, and convergence of, three previous standards: 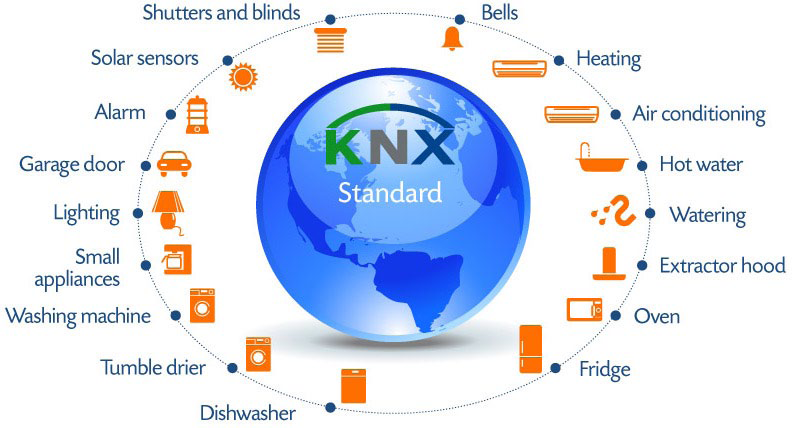 KNX is the only worldwide Standard for all applications in home and building control, ranging from lighting and shutter control to various security systems, heating, ventilation, air conditioning, monitoring, alarming, water control, energy management, metering as well as household appliances, audio and lots more. The technology can be used in new as well as in existing homes and buildings.

What are the advantages of using KNX standard?

We’re pretty proud of the fact that we deliver one of the best customer support experiences in the industry. Our in-house team is staffed by knowledgeable and certified engineers who have been in the trenches and know what it’s like to need the answer now. And whether you prefer to contact us by phone or email, our customer support team will always be here for you. 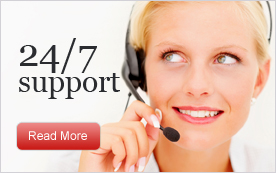